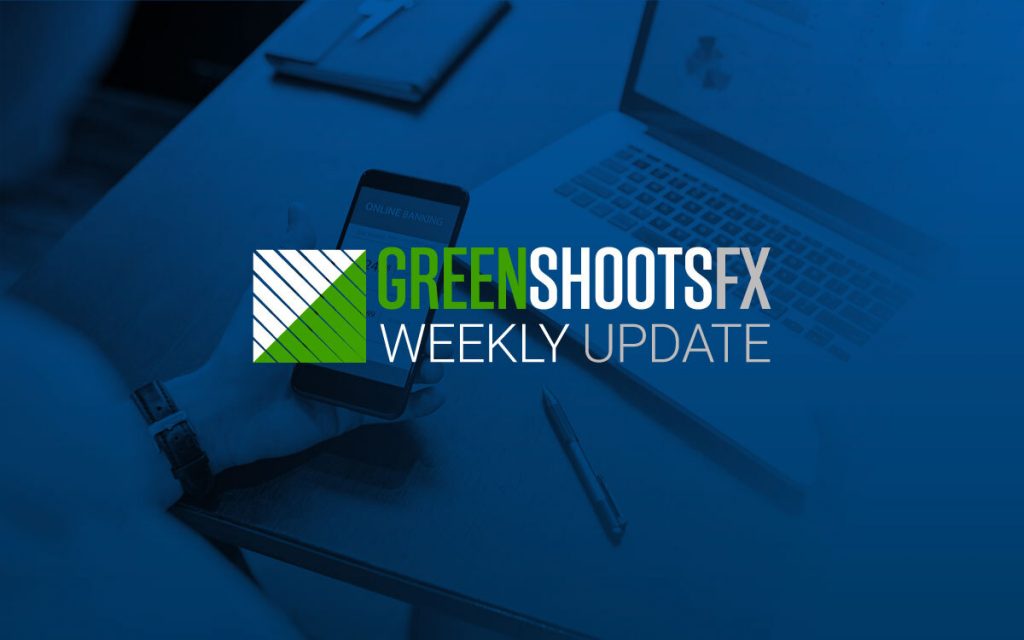 Last week was an “exercise in futility” for the dollar. It rallied, fell, rallied, and ended the week close to where it began. Throughout the week economic data was released which was highlighted by both U.S. and Canadian employment reports. Although both reports were short of expectations (CAD –68k vs –20k, USD +492k vs 600k), the impact was fairly muted for both currencies. PMI data was released in the U.S, Euro-zone and in the U.K. Most of these numbers were right on expectations, except for the U.K. services PMI which was much improved (62.9 v 61.8) but still failed to rally the pound.

The coming week has another calendar filled with data and announcements where the two most important are Wednesday’s Bank of Canada’s interest rate decision and Thursday’s ECB rate announcement. Keep in mind that the BOC announced last month that it would begin tapering its bond purchases at which point the Canadian dollar jumped on that news. The question for Wednesday, will they continue? The ECB will likely not change its current stance, but there will still be interest in the “language” of the statement. Lastly, Friday is just one release after another from the U.K., including GDP, industrial and manufacturing production, trade balance, the list goes on!

EUR (1.2160): Last week’s high of 1.2254 was just short of the previous week’s 1.2263. The lack of follow-through above that level pushed the currency back to the Friday low of 1.2102, before it rallied into the weekend. The sellers of euro are not waiting to exit long positions or begin hedging their euro revenues. For companies that do need to hedge their European sales, it is important to find those levels that lock in their expected margin and not wait for an outsized move higher. Calculate a percentage that is within reason, and part of the FX policy, (i.e., 60-70 percent) and look for higher levels to lock in the additional needs. We remain behind our 1.2500 year-end target.

GBP (1.4165): To make the picture of last week’s activity clearer, look at the below hourly chart. Sums up the activity. Up and down, back, and forth. No new ground. This week should be different. There are economic reports, there is anxiety and lastly, the EUR/GBP (0.8575) is beginning to move in favor of the pound.

JPY (109.50): The past weeks trading activity has really confused most long-term currency traders. The yen typically falls as the U.S. 10-year yield rallies and rises as the yield falls. Last week, the yield closed out at 1.55% while the yen fell! U.S. equity markets ended at record highs. What is behind this yen weakness? The carry trade, again. Selling or borrowing the 0% yen and looking to deploy those funds anywhere the investor can find a better yield. Keep in mind that the Tokyo Olympics are still on the forefront of the markets. We will be keeping a close watch on further developments.

CAD (1.2060): The Canadian dollar has fallen several times against the U.S. dollar, but it tends to rally back each time! Last week, the CAD looked to be heading toward 1.2200, but oil rallied ($69) and the down sloping trend-lines held. We still would like to see a healthy jump in the U.S. dollar to push weak CAD longs out but there just is not enough behind any USD rallies! This week is the Bank of Canada announcement, and after last month’s change in policy there will be more attention to this during the announcement. More tapering will lead to a stronger CAD and focusing on this element will be key to the next move.

MXN (19.9500): Nothing much new with the peso. Last week’s range of 20.2100 to 19.8450 sums up the recent ranges for the past month. Oil prices and a U.S. economic recovery are a positive for the currency. On the other side of the coin, the issues at the border are a negative as well as the ongoing violence. We remain in the camp that the peso will rally, and at least move to 18.85. Companies that have peso expenses should continue to hedge those by using FX forward contracts.

CNY (6.3875): The big news last week was the PBOC’s demand that Chinese banks increase their foreign currency holds to 7% from 5%, this was the first change in ten years. The immediate response was for the CNY to fall to 6.4000 (from 6.3450)! The weakening of the Chinese currency was an effort by the PBOC to slow down the strength of their currency. Central Bankers do not mind a stronger currency if it does not occur too quickly. They sent a message: their currency was getting too strong too quickly. Couple that with founder of Bridgewater Associates, Ray Dalio, saying that the Chinese yuan will eventually become the world’s reserve currency! We have said many times that predicting this currency is difficult.