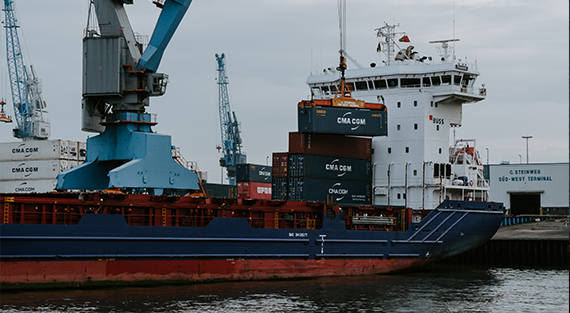 How We Help Importers - A Scenario

ABC Company imports raw materials from Germany, UK, and China, which are used to manufacture wind turbines in Memphis, TN. 90% of the finished goods are sold domestically in the USA, with the remaining 10% being exported to Denmark and Australia.

The procurement team has a healthy budget, and the CFO is still concerned about eroding profits. Some months she sees the company achieve their sales plan but is blind to the fact they could have generated more income.

ABC Company has banking relationships with a regional bank as well as a global bank, both of which have branches close to their office and factory and through these banks, they are able to send euro to Germany, British pounds to the UK, but send USD to China.

The CFO, not realizing that many regional banks have poor margins on FX payments and the larger global banks are keeping margins wide because they rely on customer apathy, is missing out on tens of thousands of dollars in profit.

In addition, the CFO was not getting the level of handholding, advice, and guidance from her bank that she deserves and needs in order to operate more efficiently. As a result, she was never advised that it’s likely the Chinese exporter is ‘padding’ (increasing) the invoice amount because they have the FX risk, meaning ABC Company is overpaying by settling their invoices in USD.

By switching their payment flows to GreenShootsFX ABC Company was able to getter better EUR and GBP FX rates saving circa $2,500 for every $100k they had to send to international exporters. Moreover, the CFO now has access to Window Forward FX rates so she was able to successfully hedge the next 12 months of payments which with a weakening USD meant she reduced expenses significantly and had an awareness of her cash flow for each month.

And, by switching their Chinese invoices from USD into CNY, the exporter was relieved not to have FX risk (given they were being paid on 90-day terms). Consequently, invoicing in CNY resulted in a lower USD paid amount through GreenShootsFX.